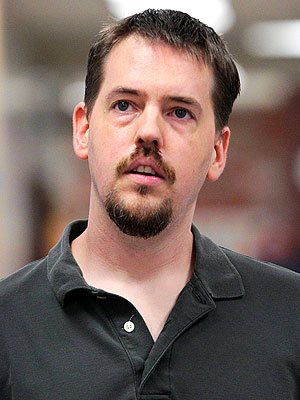 “I’m sorry, goodbye,” is what Josh Powell wrote in a farewell note to his attorney just minutes before police say he set fire to his home Sunday, killing himself and his two young sons.

For the last two years, Powell has been scrutinized in the media, hammered by police and questioned by judges, prosecutors and social workers since the day his wife vanished in 2009.

The alleged murder-suicide occurred just days after he was denied custody and ordered to undergo a psycho-sexual evaluation.

The deadly fire at Powell’s home brought another twist in the public scandal that began when Susan Powell vanished. The case became a saga of accusations of sex and lies and now the loss of two young boys in caught in the middle.

A social worker brought the two boys to Powell’s home Sunday for what was supposed to be a supervised visit. They rushed towards the home, leaving the social worker behind. By the time she got to the door, Powell had locked her out, Graham Fire and Rescue Chief Gary Franz said. Continue Reading…