The Mega Millions jackpot At $363 Million: Brisk ticket sales pushed the jackpot for the Mega Millions drawing Tuesday night to $ 363 million, but $ 27 million shy of the record Georgia Lottery payout. 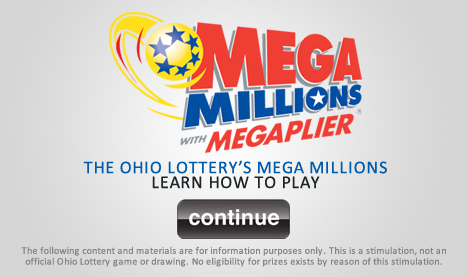 If a player linked in all six numbers drawing on Tuesday 9, 19, 34, 44, 51, 24, the Mega Ball or she can choose from $ 13 million per year for 26 years or a single payment worth approximately $ 259 million before tax .
The prize for the multi-state game has grown steadily since Marcia Adams of College Park won a $ 72 million jackpot late January. The jackpot has rolled over 17 times since then.
The Georgia Lottery Mega Millions jackpot record of $ 390 million won on March 6, 2007. That jackpot was split by the players in Georgia and New Jersey.The jackpot for the Powerball game Wednesday is $ 50 million.